Home/Coaching/Strategies/Lessons I Learned in 2011
Previous Next

Did you learn any lessons along the way?

Because my year started off kind of crazy (see #1 below), I put off setting any specific goals. By the end of the year, I could see that 2011 hadn’t been much of an improvement over my 2010 goals.

That’s the whole point of setting goals, so that you have something to aim at. So by January 2nd of this year, I already had all my goals listed out on paper. No messing around this year.

While on the business side of things my year was about like the one before, 2011 was still a great year! It was very busy, especially on the family side of things. Looking back over the year, I realize that many of these events taught me (or reminded me if I’d already learned them) that running a business is really about something bigger than just the business.

Lesson #1. Children are a blessing.
On January 3, 2011, very early in the morning (3 AM) we were blessed with a new son, Camden Elijah Beck. It’s hard to imagine he was just a tiny little tike, because now he walks around my office hitting things with a toy hammer and trying to unplug all the wires on my computer.

#2. Set a goal for your family and work hard for it.
Autumn and I have been married for 13 years, and we’ve moved 12 times! After moving to the Texas hill country in the beginning of 2009, we had been renting a smaller house in town until we became familiar with the area.

But as our family grew, we knew it was time to look at buying a home, hopefully with some room for the kids to roam. In May we moved into what my wife calls her “dream home”: something large enough for living, homeschooling and me to have a nice home office!

Here’s a view from the front (before the worst drought in Texas history completely wiped out everything green): 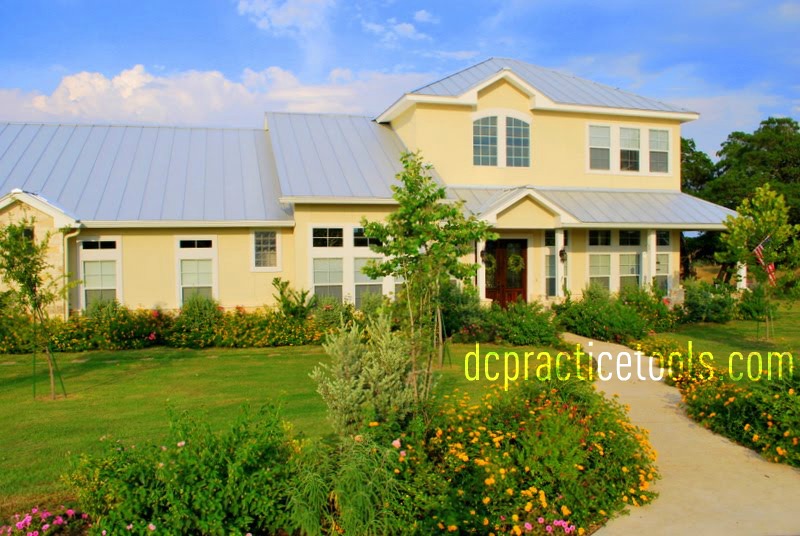 #3. Take time to make memories with your family.
A few years ago, I realized my family and I were not taking enough vacations. So we started an annual beach trip to the gulf coast. This year was much nicer without the threat of oil washing up on the beach, as it had been in 2010 with the Gulf oil spill fiasco.

We also decided to try out the Houston Space Center. While the Center was the kid’s favorite, my favorite part was taking a tour of the NASA research facilities. It’s amazing to see the humanoid robots and spider bots that are being built and testing right in front of us.

Here we are on the dunes of Surfside Beach.

These are the lessons and events that marked by 2011 year. (Let me know yours in the comments below).

Also, here’s a neat video showing some major events searched for on Google in 2011. (Notice how fast Google is becoming a major news source? Expect more from me on this blog showing you how to get the most out of Google in 2012!)